“Carpe Diem Politics”: How to Do More Than Just Resist

“Movements need to combine their seize-the-day strategies with clear and powerful policy aims.”

Photo by Vlad Tchompalov on Unsplash.

“Carpe Diem Politics”: How to Do More Than Just Resist

Why you can trust us
By Roman Krznaric
3 MIN READ

Here’s something that might surprise you: One of the most powerful weapons we can use against far-right authoritarians like President Donald Trump has its roots in ancient philosophy. In particular, we can draw on the idea of carpe diem, or “seize the day,” a maxim penned by the Roman poet Horace. Let me explain.

Today we are living in an age of global political dissent that we haven’t seen since the 1960s. From the Umbrella Revolution in Hong Kong in 2014 to the Women’s March in Washington, D.C., and anti-Putin protests in Russia this year, people have been stepping onto the streets in unprecedented numbers in the past decade.

What unites so many of these social movements is that they embody what I call “carpe diem politics.” This is different from the conventional definition of the phrase, such as in the film Dead Poets Society, which is all about individuals making bold decisions in life. Rather, carpe diem politics involves grassroots movements taking the seize-the-day ideal from the individual up to the collective level to achieve radical change.

Using Horace’s phrase in a political context dates back at least to the Spanish Civil War, when it entered the popular lexicon among Republican forces seizing a revolutionary moment. That interpretation has been carried forward, and now is most associated with one of the best-known environmentalist, social justice bands in the United Kingdom, Seize the Day.

There are three aspects to the idea of carpe diem politics. First, it involves seizing opportunities on a mass scale that otherwise might be lost and disappear forever. Second, spontaneous mobilization cracks open the social order from below. A crucial third element is hedonistic revelry—a carnival spirit with dancing, music, costumes, and other forms of play.

Research I conducted for Carpe Diem: Seizing the Day in a Distracted World reveals that throughout history, effective movements (particularly, though not exclusively, those on the progressive democratic left) have tapped into all three elements. Think of the mass protests that helped bring down the Berlin Wall in 1989. They were seizing a political moment. It was full of spontaneous action and filled with hedonistic exuberance alongside very serious political intent. As historian Padraic Kenney put it, “What started as just a carnival became a revolution.”

It was also the carnival spirit of mass sing-alongs and dancing flash mobs that helped create and maintain such a strong sense of community.

The Occupy Movement was part of this tradition. In many cities it was not just the fire of social justice that galvanized protesters—it was also the carnival spirit of mass sing-alongs and dancing flash mobs that helped create and maintain such a strong sense of community.

I believe that protest movements today struggling against the likes of Trump—on issues ranging from climate change to women’s rights and immigration—will be more successful if they can draw on these three elements of carpe diem politics. But they face two key challenges.

First is the danger of mobilization without organization, creating what civil rights activist Angela Davis described in her book Abolition Democracy as “movements modeled after fast food delivery.” It’s not enough to use smart social media strategies to get people to pour spontaneously into the streets. Nothing beats the hard work of face-to-face community organizing (as the “barnstorming” of Sen. Bernie Sanders’ campaign revealed).

Second, movements need to combine their seize-the-day strategies with clear and powerful policy aims. While Occupy had a huge impact inserting inequality into the political conversation, the absence of specific propositions (such as in the slogan “Occupy Everything, Demand Nothing”) was a mistake, in my opinion. Occupy should have learned from the 1970s feminist movement, which campaigned on targeted issues like equal pay and reproductive rights. The lesson for today is obvious: Don’t just oppose Trump; tell us what you’re for.

Despite such challenges, let’s remember there is power in movement. The New Deal, for instance, was not the gift of benign politicians—it was forced on them by a groundswell of public protests by unemployed workers and war veterans, and street marches by starving children, rebelling in the face of the destitution caused by the Depression.

If today’s activists want to make their mark on history, they should celebrate the carnivalesque and ultimately take Horace’s ideal a stage further: less the singular carpe diem and more the plural carpamus diem—let’s seize the day together. 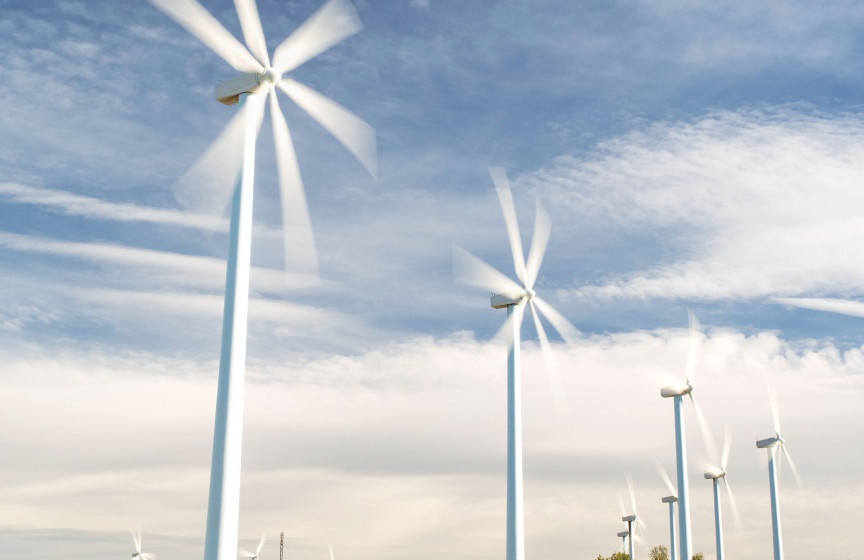