The World We Want Special Issue: Solutions We Love

The World We Want Special Issue: Solutions We Love

Why you can trust us
By Miles Schneiderman
< 1 MIN READ

Rank of the U.S. among 41 advanced countries surveyed in amount of paid parental leave:

Average number of weeks of paid parental leave (full-rate equivalent for both parents) among the other 40 countries:

Rank of the U.S. among 36 advanced countries surveyed in infant mortality rate:

Weeks of paid parental leave offered to civilian federal employees in the United States by the 2020 National Defense Authorization Act:

Number of nations with some form of government-mandated paid leave for new parents:

Number of nations that have none, not including the U.S.:

Projected population of all seven of those countries, combined, in 2020:

Median tweets per month produced by the top 10%:

Median number of tweets per month produced by Donald Trump in 2019:

Percentage of tweets mentioning politics created by the top 10% of tweeters:

Tweets from all U.S. adults that mention politics:

Tweets mentioning politics produced by users who are 50 years old or older: 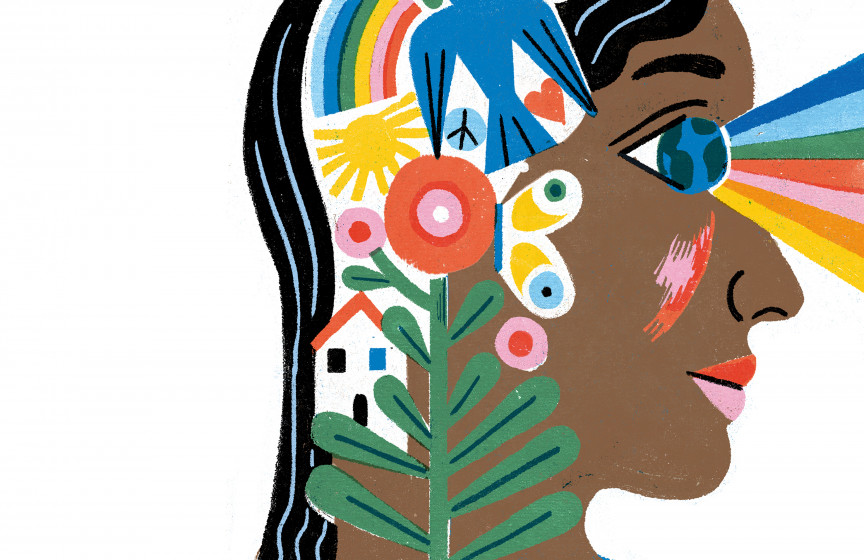