What the Rest of the World Knows: In Depth

Photo Essay | Signs of Your Identity

What the Rest of the World Knows: In Depth

Photo Essay | Signs of Your Identity

A visual exploration of the lasting harm of Canada’s residential schools on the Indigenous population.

Why you can trust us
By Daniella Zalcman
3 MIN READ

“Signs of Your Identity,” by Daniella Zalcman, is a visual exploration of the lasting harm of Canada’s residential schools on the Indigenous population. In multiple exposure portraits, Zalcman overlays images of survivors with the memories of their boarding school experiences. The last residential school closed in 1996. The Canadian government issued its first formal apology in 2008.

“It was the worst 10 years of my life. I was away from my family from the age of 6 to 16. How do you learn about family? I didn’t know what love was. We weren’t even known by names back then. I was a number.”

“Do you remember your number?”

“My mother and her siblings went to school [at Muskowekwan] too. When my mom’s sister was 7 years old, she was pushed down a flight of stairs by a nun and broke her back. She died instantly. All of the kids were terrified that the same thing would happen to them. My mother didn’t tell me her story until 1993, when she was crippled by arthritis and at the end of her life. It finally became clear why she had never been able to care for me—when I was two weeks old, she abandoned me in high grass on our reserve … We all abuse each other this way. It’s what we were taught.”

“We had to pray every day and ask for forgiveness. But forgiveness for what? When I was 7, I started being abused by a priest and a nun. They’d come around after dark with a flashlight and would take away one of the little girls almost every night. … You never really heal from that. I turned into an alcoholic and it’s taken me a long time to escape that. I can’t forgive them. Never.”

“I ran away 27 times. But the RCMP always found us eventually. When I got out, I turned to booze because of the abuse. I drank to suppress what had happened to me, to deal with my anger, to deal with my pain, to forget. Ending up in jail was easy, because I’d already been there.”

“I remember after Mass every Monday, the head priest would set a large mason jar on the podium. He and two helpers would lock the church doors, and then put on those 1930s canister gas masks. Then they’d open the mason jars and just watch us. We never knew what was happening, but within a few minutes kids would start vomiting or twitching or foaming at the mouth. Looking back, I don’t know, but I think it was mustard gas.”

“After I’d had enough of that place, one day I jumped the 8-foot-high fence and I took off down the highway. I found a farm, and I asked if I could work, and I stayed there for two and a half years on a salary of a dollar a day. I told the farmer I’d run away [from residential school], and he said he didn’t care—and if anyone came looking for me he’d chase them off for trespassing. He saved me.” 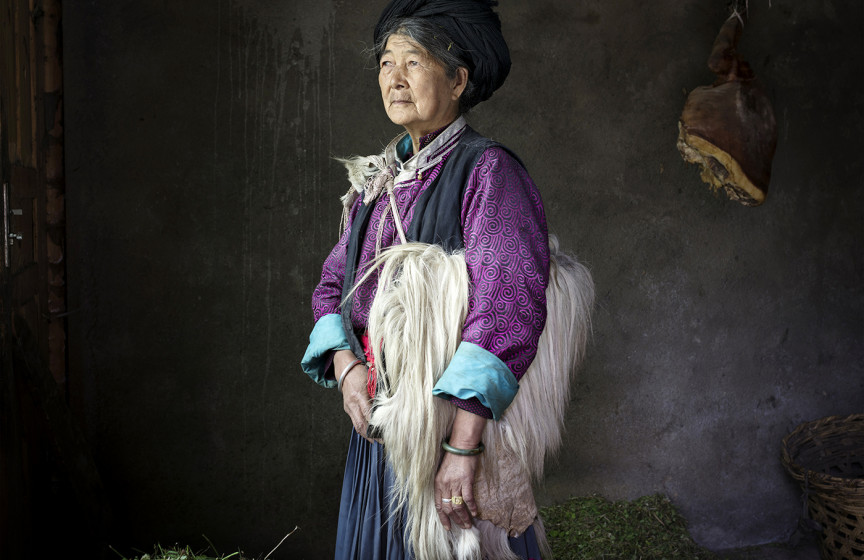