Together, With Earth: Solutions We Love

Together, With Earth: Solutions We Love

(And 22 other numbers that will help you understand our world).

Minimum percentage of women required by law in Saudi Arabia’s Shura Council (an advisory council to the king and his cabinet): 20 (1)

Percentage of women currently serving in the United States Congress: 19.4 (2)

Percentage of those films with a female protagonist: 23

Percentage of those films with a female director: 7 (3)

Approximate number of bikes in New York’s Citibike, the largest bike-sharing program in the United States: 6,000

Number of bikes in Hangzhou Public Bicycle, the largest program in the world: 69,750 (7)

Amount of global new investment in renewable energy in 2004: $40 billion

Amount of global new investment in renewable energy in 2013: $214 billion

Total world capacity for production of solar power in 2004: 3.7 gigawatts

Total world capacity for production of solar power in 2013: 139 gigawatts (8)

Number of known detainees in the CIA’s Detention and Interrogation Program: 119

Number of detainees determined by the Senate Intelligence Committee to have been wrongfully held: At least 26 (9)

Number of protests worldwide (as defined in a study by the Initiative for Policy Dialogue and the Friedrich-Ebert-Stiftung New York Office) in 2006: 59 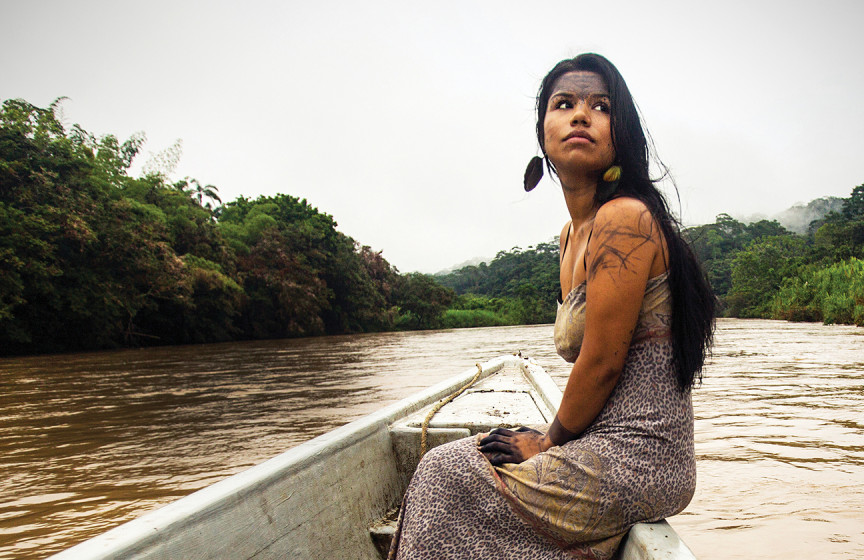