Notes on the Inequality of Grief 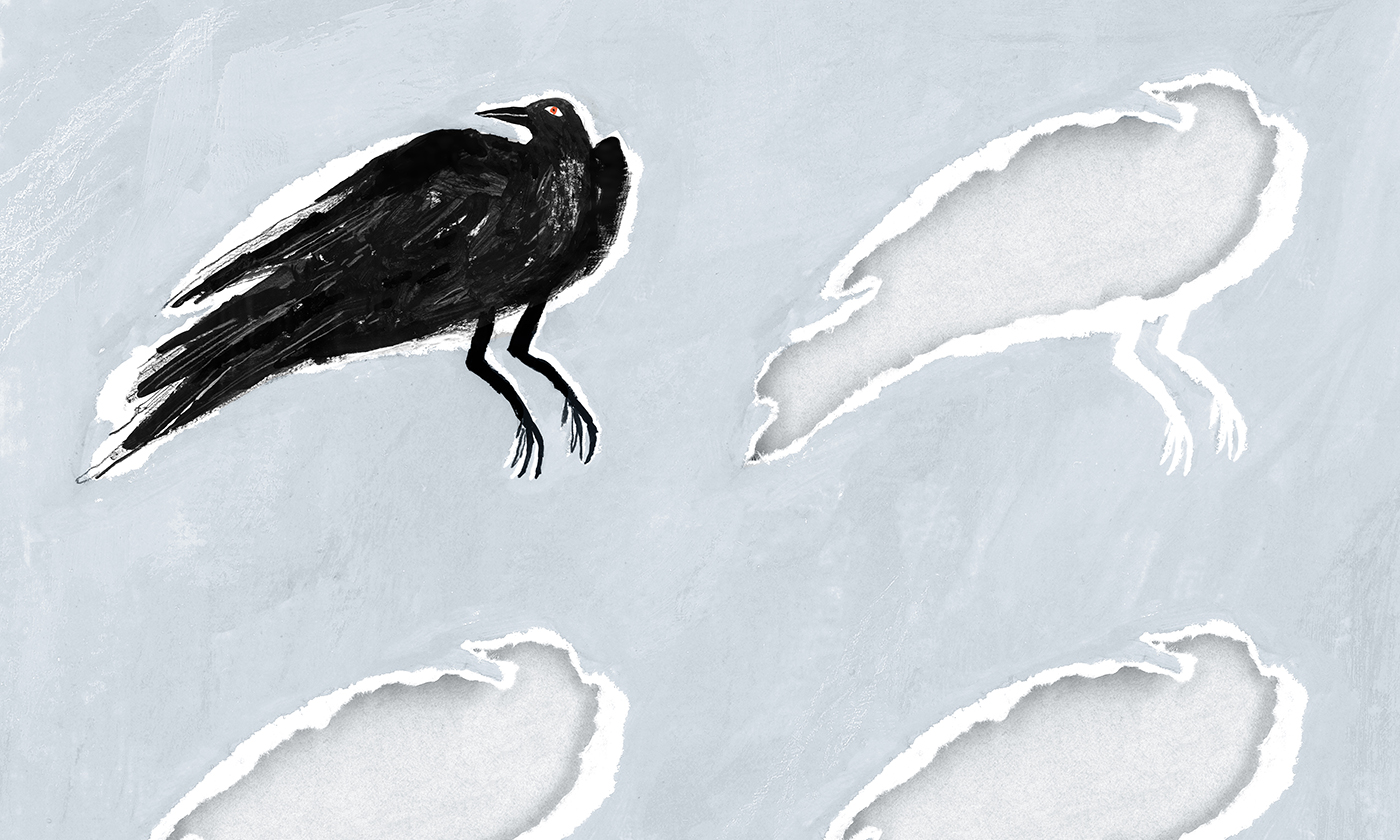 Notes on the Inequality of Grief

When, 13 years ago, my father died of a sudden illness at the age of 57, I became immersed in an experience of grief so totalizing that I began to see it everywhere I looked. I saw it in the alienation of our shopping malls, the impoverishment of our food systems, the exploitation of our labor conditions, and the violence of our schemes of racial hierarchy. I saw it in our political parties, our culture industries, and our systems of social provision. I was existing in a state of grief but also a grief state, I believed.  “In the America I know,” I wrote later about this time, “grief is omnipresent.”

While my own personal sense of loss has dissipated, the country today looks, from my vantage point, to be as precarious as it has ever been. At the time of this writing, more than 149,000 Americans have died of COVID-19, with many more surely to come. Millions of Americans have lost their jobs as the result of public safety measures implemented by state and local governments. Millions more have swarmed the streets to protest the racist policing overseen by those same governments. The world continues to get warmer. Racial wealth disparities continue to grow wider. In Seattle, where I live, protesters recently commandeered several city blocks in an effort to create an alternative political reality altogether—a project that was doomed to fail, but one that I found understandable, even inspiring, given the injustice of our governing systems.

How to make sense of all of this mayhem? For Judith Butler, gender theorist, celebrity academic, and the author of a new book, The Force of Non-Violence (Verso, 2020), one way to comprehend our current period of social convulsion is to drill down into the concept of grief until one arrives at a characteristic that she calls “grievability.” Although many of us may wish to live in a society that values all life equally, she argues, the obvious reality is that we do not. Our society confers value on some lives more than others, a hierarchy inaugurated and then fortified by our economic systems, political systems, policing systems, and health care systems, among many others. “People can be grieved or bear the attribute of grievability only to the extent that loss can be acknowledged,” Butler claims. “And loss can be acknowledged only when the conditions of acknowledgment are established within a language, a media, a cultural and intersubjective field of some kind.” I thought of the May 24, 2020, edition of The New York Times and its list of a thousand Americans who died from COVID-19. These people, according to Butler, possessed the attribute of grievability. The conditions for acknowledgment of their loss had been established. The nation solemnly grieved.

There are other people, however, who exit the realm of the living with much less fanfare. These are people without homes, who are undocumented, who are transgender, who are disabled, who are low-waged, who are unemployed or illicitly employed, who are Black—people whose subjugation the society tolerates, even, in some cases, necessitates. While their deaths can, of course, be acknowledged “even when cultural forces are working to deny that acknowledgment,” Butler argues, “that requires a form of protest … [one that can activate] the performative dimension of public grieving that seeks to expose the limits of the grievable and to establish new terms of acknowledgment and resistance.” One thinks, in this case, of George Floyd, Ahmaud Arbery, Breonna Taylor, and Rayshard Brooks—Black people who were killed by serving or retired police officers in ways that our society has deemed unremarkable. Their deaths would not have been grieved, except by close friends and family members, if not for the spontaneous outpouring of bodily assembly in hundreds of American cities and towns, memorials that were not sanctioned by the cultural apparatus but directly opposed to the cultural apparatus, a massive performance of collectively experienced grief.

These demonstrations and street actions are essential to the establishment of “new terms of acknowledgment and resistance,” as Butler puts it, to expand the social possibilities of who can be grieved and how. They are necessary not only to remember those who have passed but, crucially, to protect those who are still alive. “My contention is that grievability is already operative in life,” Butler argues. “To be grievable is to be interpellated in such a way that you know your life matters; that the loss of your life would matter; that your body is treated as one that should be able to live and thrive, whose precarity should be minimized.” When we regard another human being as grievable, we will do everything in our power to make sure that life is not harmed or lost. What would it look like to create a society where all lives were treated that way, where we grieved everyone the same? What would that mean for our health care systems, housing systems, law enforcement systems, systems of social welfare? What kind of political views would that necessitate? What kinds of redistributive actions would that take?

Their deaths would not have been grieved, except by close friends and family members, if not for the spontaneous outpouring of bodily assembly in hundreds of American cities and towns.

On these questions, Butler’s book is less explicit and, frankly, less helpful. She is adamant that political struggle must be nonviolent, and, in a single paragraph toward the end of the book, cites hunger strikes, civil disobedience, and boycotts as examples of political actions that one could take. On the question of how we get from here to there, however, she is mostly silent.

But perhaps that is beside the point. During the same week that I read Butler’s book, I watched Dave Chappelle’s recent special 8:46, which was named for the number of minutes and seconds that Minneapolis Police Officer Derek Chauvin kneeled on George Floyd’s neck. In response to critics who have claimed that public figures should be more vocally supportive of the protests, Chappelle asked, “Do you want to see a celebrity right now? … No, this is the streets talking for themselves.”

The same question could be asked about academics. Do you want to hear from a scholar right now? We are living during a moment in which traditional power structures are being destabilized, historically influential institutions are being delegitimized, and social relations are being re-formed. People who, in Butlerian terms, face a deficit of grievability are organizing among themselves, agitating for change, and occupying public space. And they have demands. Defund the police. Invest in community health. End mass incarceration. Redistribute wealth. Will the historically grievable put their ethics into practice, investing in collective grievability? Or will they turn away? 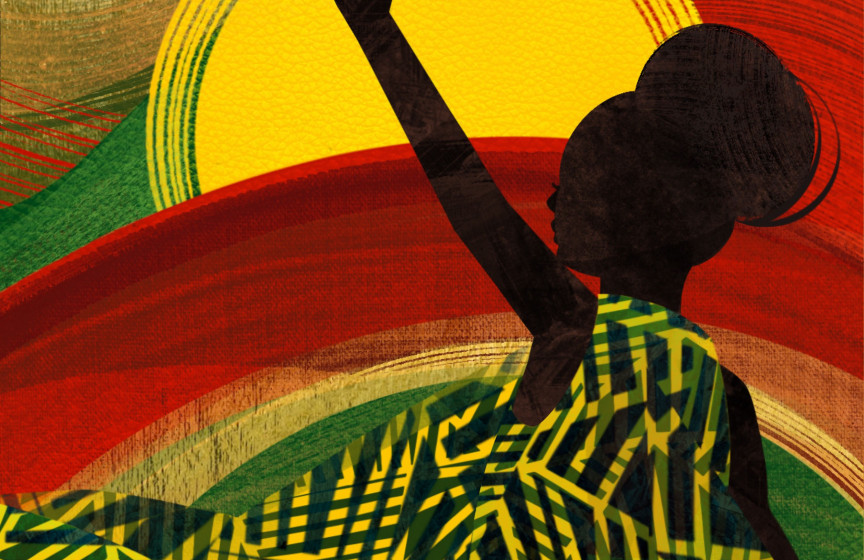