The Affordable Housing Issue: In Depth

The Affordable Housing Issue: In Depth

Typically measuring under 1,000 square feet, granny flats offer the potential for multigenerational families to live close by, for recent graduates to move back with parents without having to be under the same roof, or even as a source of rental income.

These smaller homes are an easier, faster way to build more housing, but zoning restrictions have kept them illegal in many cities.

They are known as granny pods and mother-in-law suites: smallish second homes that have been popping up more frequently in backyards up and down the West Coast.

Typically measuring under 1,000 square feet, these so-called Accessory Dwelling Units built on the property of an existing home, offer the potential for multigenerational families to live close by, for recent graduates to move back with parents without having to be under the same roof, or even as a source of rental income.

But zoning restrictions have kept them illegal in many parts of the country.

The housing affordability crisis is now forcing cities and counties to ease some of those rules and embrace the granny flat as part of the solution.

In California, 56.4 percent of the overall housing stock is detached single-family houses. The Legislature passed a measure in 2016 relaxing restrictions on such units, which also made them less expensive. The legislation eliminated parking requirements for those  near public transit, sped up the approval process and got rid of duplicative utility hook-up fees.

In Los Angeles, the number of applications for ADU construction rose from 80 in 2016 to 1,980 as of November 1, 2017. And in cities such as Portland, Seattle and Vancouver, British Columbia, applications for the units have climbed as restrictions have eased.

In fact, Vancouver was one of the first cities to recognize the benefit of ADUs, known north of the border as laneway houses, in easing the affordability shortage. The city passed an ordinance in 2009 that made 65,000 city lots eligible for construction. What was once a novelty is now commonplace: as of late 2016, more than 2,000 ADUs had been built in the city. These days, a local preservation group even hosts a tour. 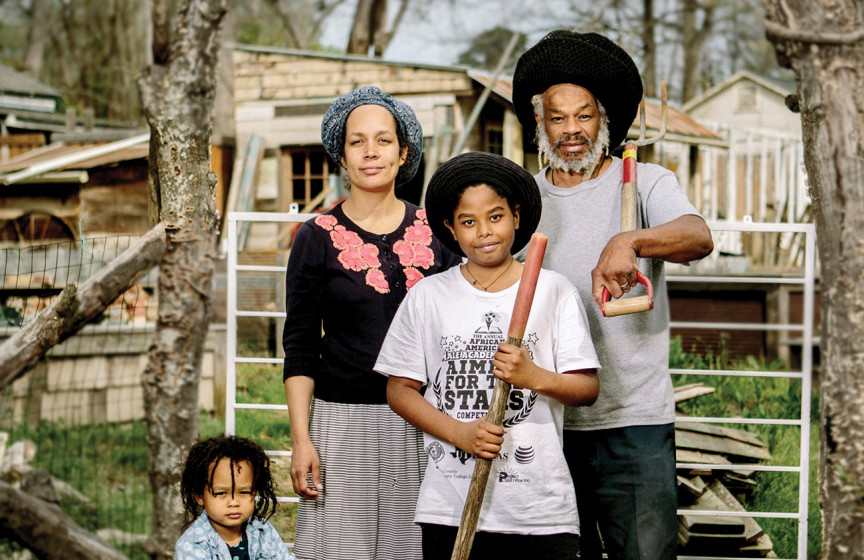