10 Podcasts That Every Social Justice Nerd Should Listen To

These podcasts bring clarity to the daily news cycle. Sometimes, they deliver a little levity, too.

10 Podcasts That Every Social Justice Nerd Should Listen To

Why you can trust us
By Ciara O'Rourke
4 MIN READ

From the misinformation that American intelligence agencies have accused Russia of spreading on social media to the negative coverage that President Donald Trump derides as “fake news,” it feels as if we’re awash in more reporting—real and otherwise—than ever. It can be hard to know when, exactly, to tune in. But here are some podcasts we think merit a listen for insight into pressing issues such as environmental health, the economy, and racial justice. These shows bring clarity to the daily news cycle. Sometimes, they deliver a little levity, too.

Love is patient, love is kind, love is confusing, complicated, and sometimes completely baffling. Enter Phoebe Judge and Lauren Spohrer, creators of the popular podcast Criminal, back with an investigation into one of life’s enduring mysteries. Hear stories about people dealing with love, obsessing over love, and making sacrifices for love—and not just the romantic kind. In the show’s inaugural teaser, Judge explores the maternal instincts of a spider that encourages her young to eat her. Mostly clean

The Hilarious World of Depression

What’s funnier than a disease that hampers the health of millions worldwide? Host John Moe expertly uses humor to destigmatize one of the most common mental disorders in the country with a roster of guests including comedian Maria Bamford, Wilco frontman Jeff Tweedy, and celebrity chef Andrew Zimmern. The show notes that it isn’t a substitute for therapy, but maybe stories that encourage connection when we’re feeling alone are their own medicine. Explicit

Battle Tactics for Your Sexist Workplace

A practical guide to fighting back against sexism in the workplace, think of this KUOW show as armor for the watercooler crowd. With the help of experts, hosts Jeannie Yandel and Eula Scott Bynoe explore what to do when your co-workers don’t take you seriously, how to negotiate your salary, and why women on the Supreme Court are interrupted more than their male colleagues. But this isn’t just for females—there’s good advice here for every gender. Explicit

Yo, Is This Racist?

Can White people dance to Childish Gambino’s “This Is America”? Should you still listen to the Smiths after Morrissey made racist comments? What do you do with a racist roommate? On this weekly show, host Andrew Ti, co-host Tawny Newsome, and guests answer listener-submitted questions about whether something is racist and explore broader themes, like being Black in America, actors of color playing the parts of characters of different races, and hard-to-pronounce names. Explicit

Before Trump fired him, Preet Bharara was a U.S. attorney who took on corruption, financial fraud, and violent crimes. His second act as a podcast host dovetails with his former career in this show about justice and fairness, featuring inside looks at what might be going on in the White House. Clean

Pod Save the People

A show by the people, for the people. Joined by fellow activists, civil rights organizer DeRay Mckesson leads discussions each week about social, political, and cultural issues with experts, candidates, journalists, and more. The podcast is care of Crooked Media, which was founded by former Barack Obama staffers Jon Favreau, Jon Lovett, and Tommy Vietor. But the company’s name is a nod to another president. Explicit

History, they say, repeats itself. So why not mark the 10th anniversary of the 2008 financial crisis by investing in your business acumen? This daily show from the creators of Planet Money is short—less than 10 minutes—but packed with ideas and insight into work, the economy, and more (like why the cost of a bag of Fritos in the White House press corps break room shot up by 20 percent as corn prices fell). Clean

A live call-in program turned podcast taps guests and listeners alike for conversations about national issues from a Native American perspective. Host Tara Gatewood, a Pueblo of Isleta tribal member, leads discussions on timber for profit in Indian Country, suicide, and new Supreme Court Justice Brett Kavanaugh, among other topics. The podcast is a production of Koahnic Broadcast Corporation, a Native-operated media center in Alaska. Clean

This environmental news program predates the podcast—veteran host Steve Curwood created the weekly show back in 1990 and today it airs on more than 250 public radio stations. But between rising sea levels and endangered species, it’s nice to have reliable ecological dispatches on demand. And it’s not all gloom and doom. One recent episode profiled an app that helps folks find free fruit in urban areas. Listen to the show while you forage. Clean

This show about public lands from the U.S. Forest Service brings a variety of stakeholders to the table to talk about topics like environmental policy, cattle grazing, fisheries, and glaciers. Hosted by Liz Townley and Mindy Crowell, and in partnership with Salmon Valley Stewardship and the creators of More Than Just Parks, episodes aim to increase awareness of the nearly 200 million acres of forests and grasslands nationwide. Clean 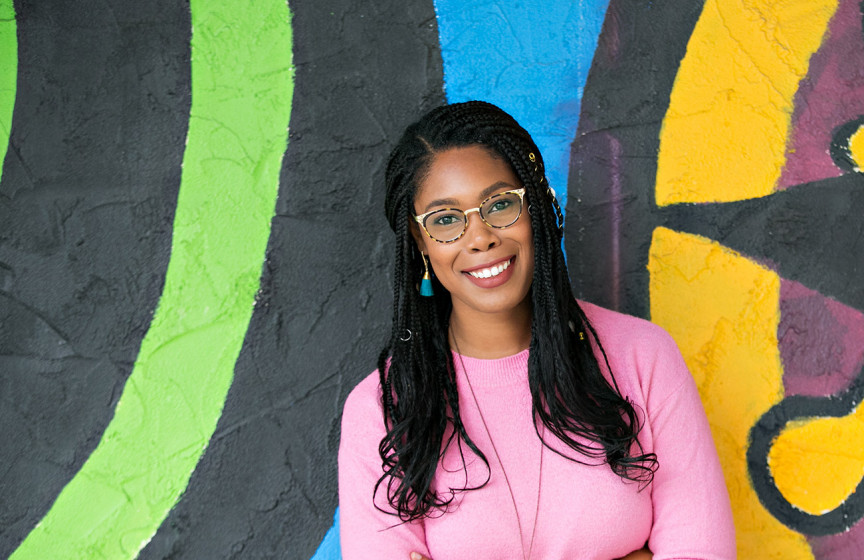