Why you can trust us
By Carla Bell
3 MIN READ

Social justice demands more now than we’re used to giving, and it isn’t only the responsibility of people of color to demand change. These White people are not just checking their privilege, they’re also leveraging it to bring about justice.

The morning after Martin Luther King Jr. was killed in 1968, Jane Elliott tried something new in her Iowa classroom. “I exposed 26 third-grade students to an exercise in discrimination based on the color of their eyes,” she says. This became known as the Blue Eyes/Brown Eyes exercise, and has been demonstrated as an effective tool to teach children about racism. Racism could be learned, she realized, and therefore could be unlearned.

Her work faced significant resistance. Angry White parents pulled their kids out of her classroom. She was insulted with epithets, assaulted, and, once in the 1970s, received death threats from teachers in Uniontown, Pennsylvania. “I had four children and a lovely husband at home,” Elliott says. “I didn’t want to die.”

She fled Uniontown that night, guided to safety by “three carloads of Black people,” she says, but she persisted in her work and is now a renowned diversity trainer.

Now 86, she has traveled the country visiting schools and colleges, giving talks and appearing on TV, including on The Oprah Winfrey Show and Jada Pinkett Smith’s Red Table Talk. Elliott says the need for deep personal inventory is only increasing. “The anger some White people are experiencing [right now],” she says, is in response to having “a Black man in the White House for eight years.”

Consultant, trainer, and former professor of education, Robin DiAngelo coined the term “white fragility” in a 2011 academic paper to define the “defensiveness that surfaces for so many White people when our racial perspectives, positions, and advantages are named or questioned.”

It’s this defensiveness, she says, that reinforces racial inequality. DiAngelo’s latest book, White Fragility: Why It’s So Hard for White People to Talk About Racism, deeply examines that dynamic and how it hinders cross-racial dialogue.

DiAngelo, 62, has devoted her career to understanding how racism is lived and experienced, particularly by White people, who have been socialized into racism. “To remain silent about that is not acceptable,” she says. Her training sessions, run with co-facilitators of color, help White people to change their outlook, from asking whether they had been shaped by racism to how they have been shaped by racism.

“No White person is exempt,” DiAngelo says, “no matter how nice or well-intended.”

Growing up, she was always justice-oriented and concerned about human rights. She often wondered why some people had resources while others didn’t. “The disparities were glaring,” she says.

But she’s transparent. “I entered this work in a very problematic and messy way, completely engulfed in my White feminism,” Monahan says. But, with credit to Black women disruptors of injustice, she is becoming “dedicated like a gardener,” constantly pulling up the weeds of her White supremacist conditioning.

In vulnerability and humility, Monahan, 29, has embarked on a public journey of her own unlearning, and it’s through her service as founder of and “co-conspirator” at Terra Incognita Media that she’s been truly awakened. Terra Incognita is a feminist media organization responding to issues of race, class, and gender in the outdoor industry while elevating the work of marginalized women and co-laborers in anti-oppression initiatives.

Monahan also leads “Detaching From the Commitment to Whiteness,” an online course that encourages White people to deepen their anti-racism practices and heal from internalized Whiteness. 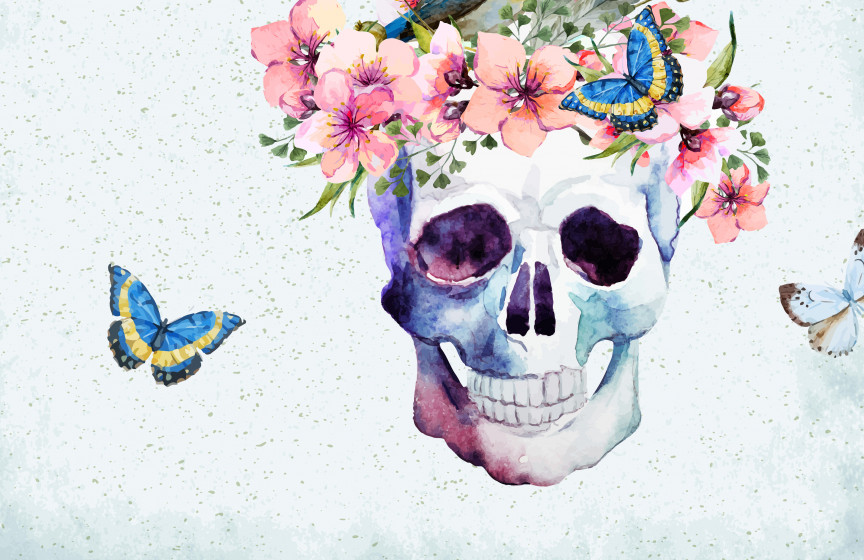